IJOY Captain PD270, which is the world’ first 20700 box mod in vaping industry. It creates the new era of vaping industry and breaks the traditional conception of 18650 battery mod.

With long battery life, high output power, good quality and feeling good in hand, captain PD270 has been one of the most popular box mod for vapers in the world.

After the launch of the first 20700 box mod-captain PD270, we can see that so many factories go after IJOY and create 20700 box mod, which comes endlessly in different shapes.

And 20700 Battery box mod has been the main trend of vape devices.

Now it is time for captain new kit to come up and stand in front of you. 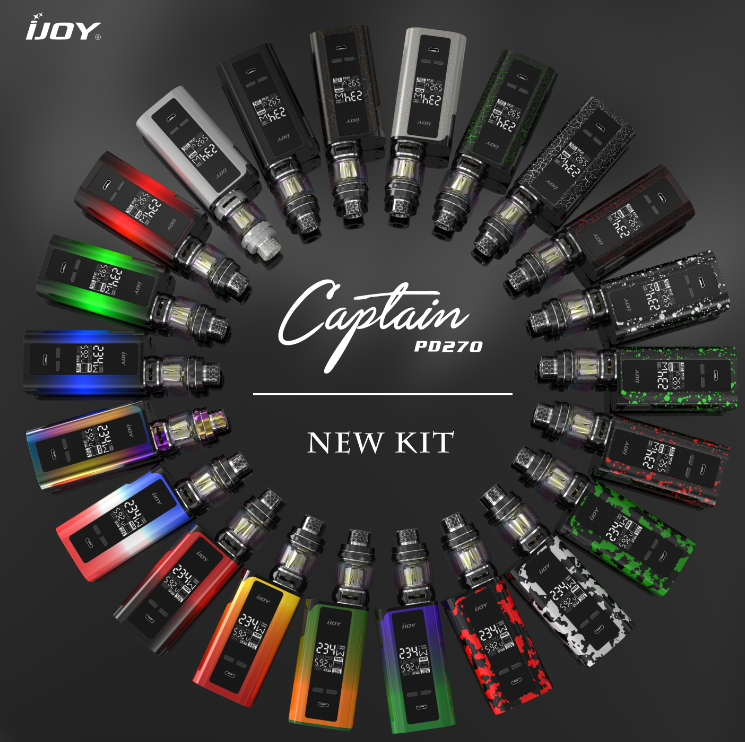 There will be 22 new colors of captain PD270 New Kit! Which color will be your dream color ?

Or you can have exclusive color for yourself! Comment below and let us know.

We will share with you IJOY news, unique design, product stories and related events information.

By submitting your email address to us, you agree to receive the latest IJOY news and related event information, your personal information is protected and IJOY pledges not to disclose it to third parties. 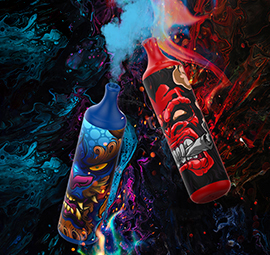 IJOY© products are intended for sale to adults 21 years or older. Please verify that you are able to legally purchase tobacco products before entering this site.